What is ADHD and is ADHD Real?

ADHD (attention deficit hyperactivity disorder) is a very real and difficult mental illness diagnosis. According to the CDC, “ADHD is one of the most common neurodevelopmental disorders of childhood. It is usually first diagnosed in childhood and often lasts into adulthood.” It is typically diagnosed more in males than females, but some experts say this might be because of how the symptoms present more dominantly in males during childhood. Here are some additional statistics regarding ADHD:

Unfortunately, just like all mental illnesses, ADHD is often stigmatized and misunderstood. We can all educate ourselves and others to be an advocate for mental health, and hopefully, be a safe space for people. ADHD is a legitimate disorder, and it does not mean that someone who has been diagnosed with it is weak or less of a person in any way. 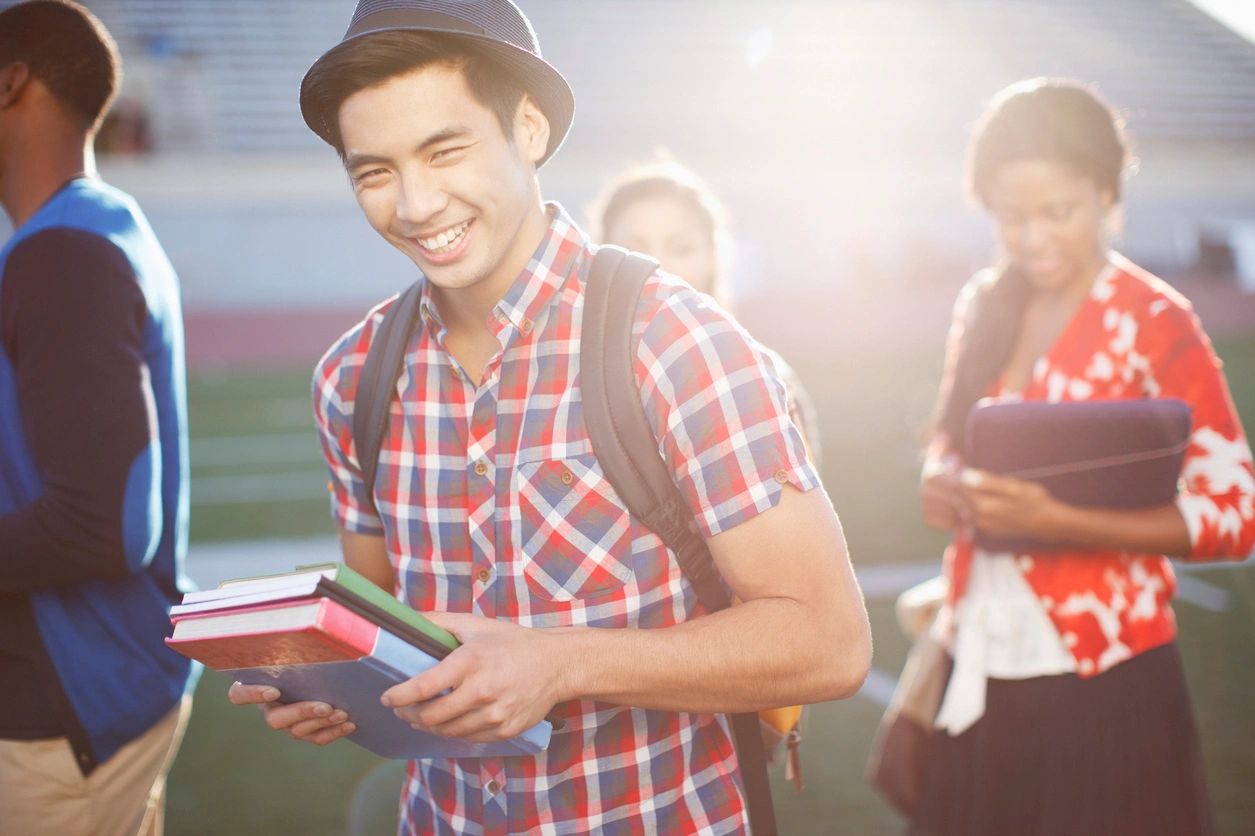 What are the symptoms of ADHD?

Just like any other illness, ADHD signs and symptoms can present differently in children than they do in adults. Not only that, but every person is different in how ADHD affects them and how they manage it. A lot of this has to do with the environment since children are typically in a classroom setting. Here are some of the most common symptoms of ADHD:

Are there different types of ADHD?

Yes, there are different types of ADHD and how the symptoms manifest in people. After experiencing symptoms for a prolonged period of time – usually 6 months or longer – then these would be the categories of ADHD one might fall under:

How is ADHD treated?

While there is currently no cure for ADHD, it can be managed with different types of treatment. Some of these treatments include medication (often stimulants and antidepressants), psychotherapy and behavioral therapy/modification, and other patient-based forms of therapy. A lot of people also adjust their lifestyle and career to gain better control to manage their ADHD symptoms. For a child with this condition, a parent/guardian may work with their teacher to modify the learning style or allow their child to take breaks, have more time for tests, etc. It is best to work with a doctor or therapist to determine the best ways to incorporate these changes into your life.

What are the potential risk factors for ADHD?

Even though there are certain factors that put people at higher risk of having or developing ADHD, it can affect anyone regardless of their gender, race, ethnicity, social status, or age. The following are just a few of the potential risk factors for ADHD:

Contrary to popular belief, the amount of sugar consumption you had as a child, watching too much TV, or the result of how you were parented is not directly linked to an ADHD diagnosis. Since so many children have this condition, it is a reasonable fear that it’s due to some “mistake” made by a parent or guardian. However, although experts and researchers say the cause of ADHD is not directly related, it does not mean that the condition cannot be made worse.

What kind of testing is used to diagnose ADHD?

While research is always being done to determine the best way to identify ADHD in children and adults, we still do not have a specific test to diagnose ADHD in people. General practitioners, psychiatrists, or psychologists will typically obtain a full medical and social background from either the patient or their parent/guardian. Along with this, they have the patient fill out an assessment, perform a neurological exam, rule out any other possible diagnoses, and more.

Does ADHD go away eventually?

While ADHD does not simply “go away”, it can get better with time. According to Wexner Medical Center, “hyperactivity tends to wane with age, often changing to an inner restlessness that’s not obvious to a casual observer.” So, it may be more appropriate to say that you can possibly “grow out of it” in a sense, but not everyone experiences this. 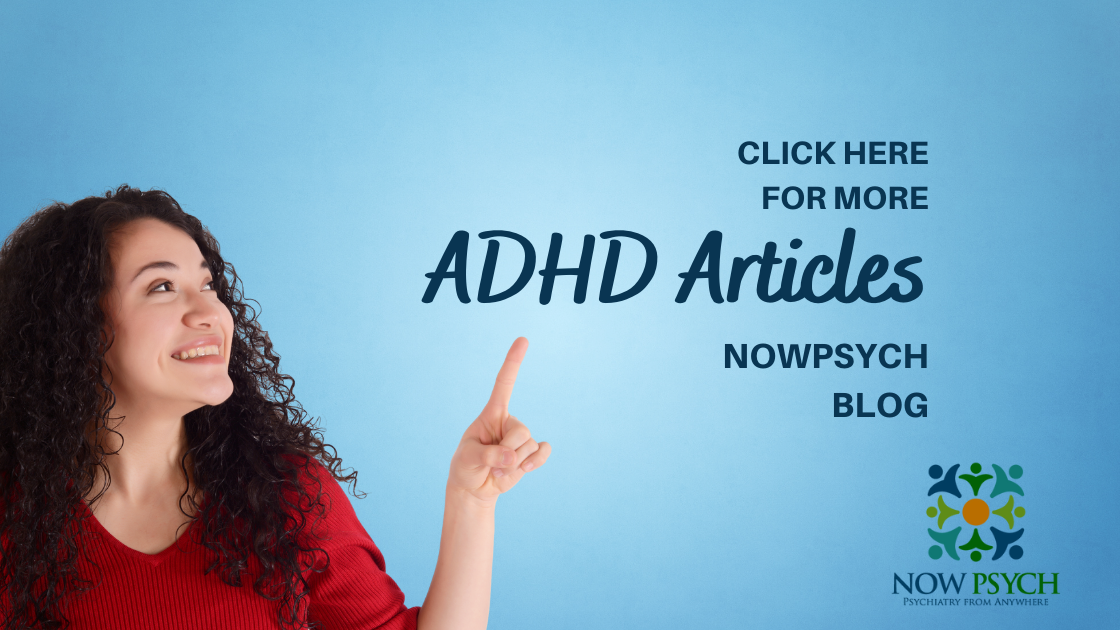