Depression Medications – An Overview of Options

The treatment of depression is always evolving and changing as new studies and new treatments arise. If you have been diagnosed by your psychiatrist with depression then you may be given the choice to try one of the medications below. 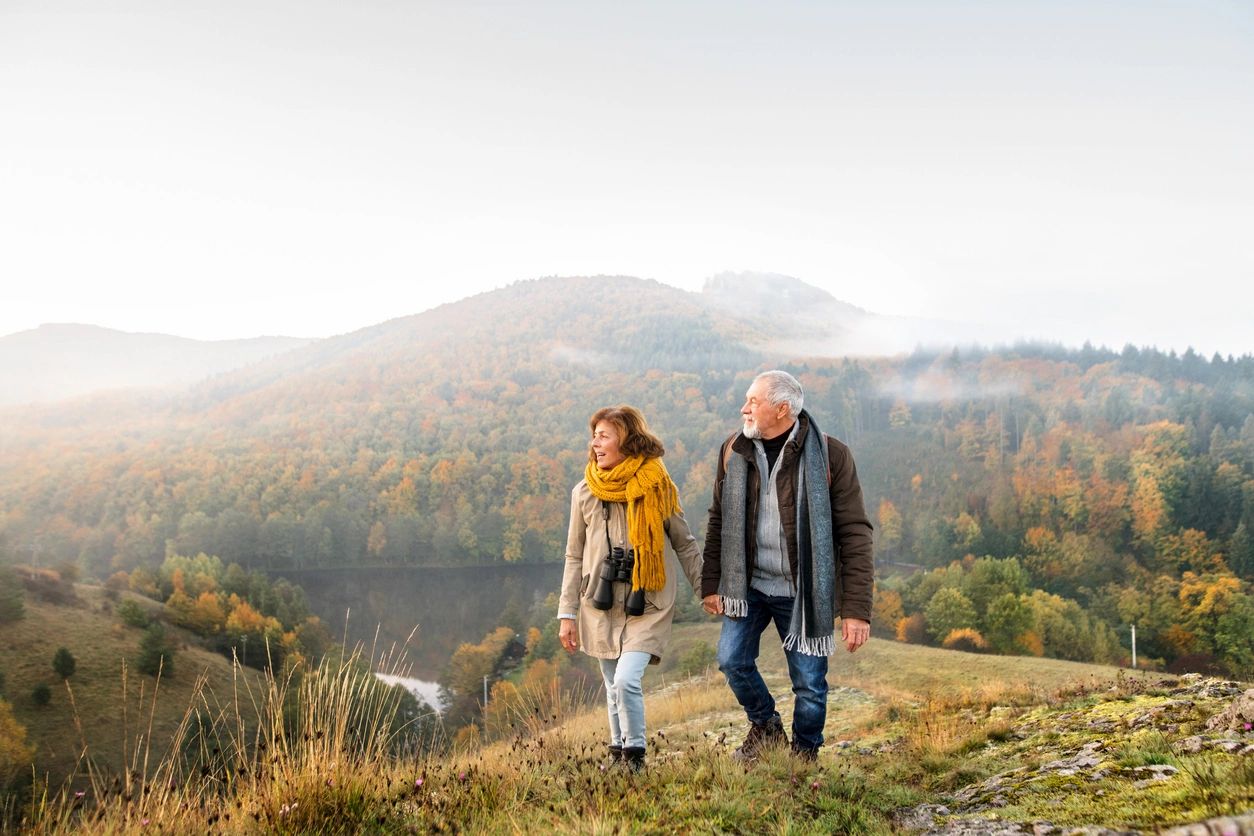 SSRI’s include fluoxetine (Prozac), escitalopram (Lexapro), sertraline (Zoloft) and a few others.  SSRIs are typically used for depressive disorders and anxiety disorders. General warnings with these medications include risk of suicidal thinking (especially in people under age 24), switch to mania (especially in people with a history of mania or hypomania), serotonin syndrome, serotonin withdrawal syndrome and increased risk of bleeding (especially when used with meds like NSAIDS or anticoagulants) and sexual dysfunction (seen in about 30-40% of people).

SSRIs have a very good side effect profile in general and are typically well tolerated, however,  they may cause weight gain especially in middle aged women. Paroxetine (paxil) is sedating and thus may help with sleep, but, it stands out in its class as the SSRI that causes the most weight gain.  Paroxetine is notorious for its very striking withdrawal syndrome when a patient stops the medication abruptly. Fluvoxamine (Luvox) has been shown to be most effective OCD compared to other SSRI’s,but, twice daily dosing can make taking it more of a chore.

SNRIs include venlafaxine (Effexor), duloxetine (Cymbalta) and levomilnacipran (Fetzima). SNRI’s are effective in treating depression and generalized anxiety, panic disorder, social anxiety as well as a few other conditions.  SNRIs such as duloxetine has an indication for fibromyalgia and also has been shown beneficial for peripheral neuropathy and pain syndromes. Duloxetine may cause liver damage particularly in patients with hepatitis or alcoholism and thus should be used with caution in these populations.

MAOIs are include isocarboxazid, phenelzine, and selegiline.  The big takeaway is that when on a MAOI, the patient must restrict their diet of tyramine and also avoid use with other antidepressants and multiple other medications due to risk of causing severe and dangerous hypertension.  You must wait two weeks after stopping an MAOI before starting another antidepressant. Older studies indicated that MAOIs may have better efficacy compared to TCAs when treating atypical depression (overeating, oversleeping, mood reactivity and rejection sensitivity).  They are typically used after multiple other medications have not been found to help.

Other Medications Used for Depression

Other less commonly prescribed agents that are used for the treatment of depression include mirtazapine (Remeron), trazodone, vilazodone (Viibryd) and vortioxetine (Brintellix).  Mirtazapine is very sedating and will increase the appetite in most people. Trazodone is extremely sedating and almost exclusively used off-label to treat insomnia.  Males taking trazodone should be warned of the very rare risk of priapism (approximately 1 in 30,000), or an unwanted and persistent erection of the penis. Patients with priapism should report to their doctor immediately as it needs to be reversed to prevent damage and possible loss of the penis.  Vilazodone and vortioxetine are newer agents that were developed to avoid sexual dysfunction that may occur in 30-40% of patients taking SSRIs. The reported rate of sexual dysfunction with vilazodone and vortioxetine respectively is approximately 10% and 1%.

Always talk to your doctor about medication that affect your brain chemicals and can have drug interactions.

Dr. Sean Paul, MD is a board certified psychiatrist who specializes in treating mental health issues, including depression.

How do Antidepressants Work:
https://www.ncbi.nlm.nih.gov/pmc/articles/PMC5410405/

What are the risks of antidepressants: