Anxious children, especially severely anxious children, often benefit from the addition of an anxiety medication. Early treatment is important in these cases because children diagnosed with anxiety are also more likely to carry that anxiety and continue to develop it as they approach adulthood.

These medications may be beneficial to children and adolescents who are unable to go to school due to panic attacks, separation anxiety or social anxiety. Any medication used in a child should always be accompanied by a good therapist who engages the child, parent and sometimes school, if necessary. In fact, in 2019, researchers at Yale did a study showing that standalone parent therapy was just as effective as therapy directed to a child. 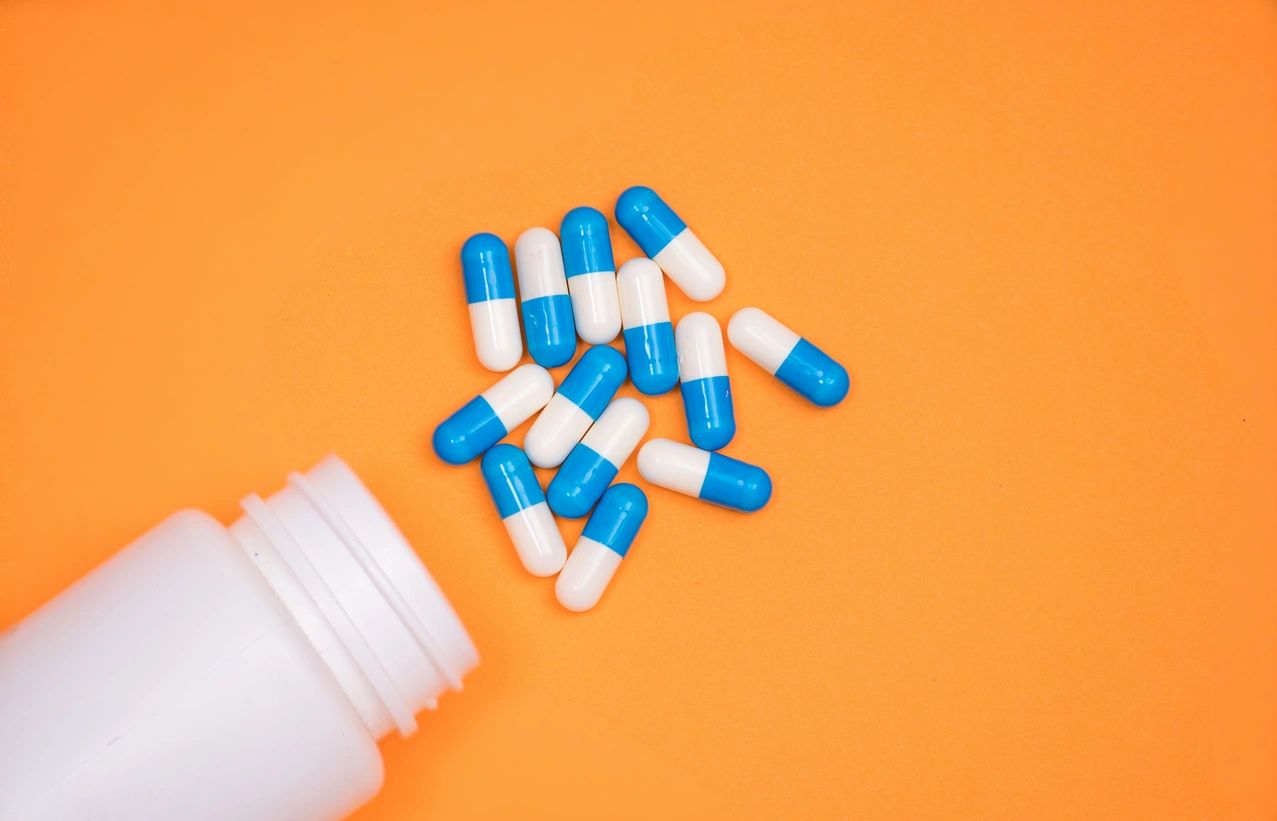 The most commonly used types of medications for anxiety are selective serotonin re-uptake inhibitors (SSRIs), as they typically have few side effects and can show improvements in about two weeks. Fluoxetine, sertraline, citalopram and escitalopram are examples of SSRIs. Despite being equally as effective as SSRIs, serotonin and norepinephrine re-uptake inhibitors (SNRIs) such as venlafaxine are less commonly used as they are associated with slightly higher rates of side effects.

Side effects of SSRIs

More rare, but concerning, side effects of SSRIs include: 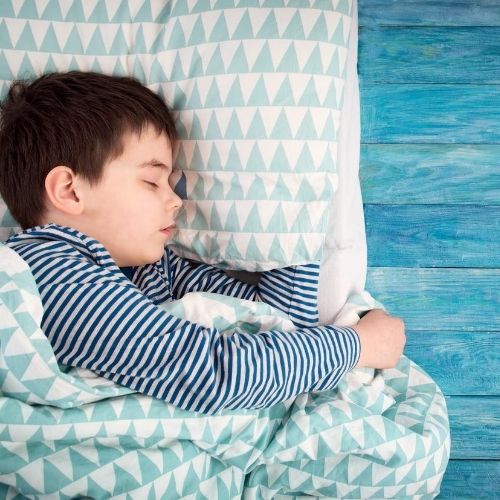 Settling down for bed is a typical time that anxious thoughts plague a child’s brain. After ruling out a medical cause, pharmacotherapy may be helpful in instances where cognitive behavioral therapy for insomnia (CBT-I) and healthy sleep practices have not proven effective.

First line medications include melatonin (1 to 9 mg), which can be purchased at a drug store. Next in line is typically a product containing diphenhydramine. Diphenhydramine in a dose of 25-50 mg, an antihistamine and allergy medication, may cause dry mouth, dry eyes and constipation and typically is not very effective when used for multiple days in a row. Other medications commonly used include trazodone and mirtazapine, both atypical antidepressants (see above). Other good options are clonidine and guanfacine, both which are used in children with Attention Deficit Hyperactivity Disorder (ADHD) and have proven safety and effective. WebMD has a good breakdown of typical pediatric sleep medications. 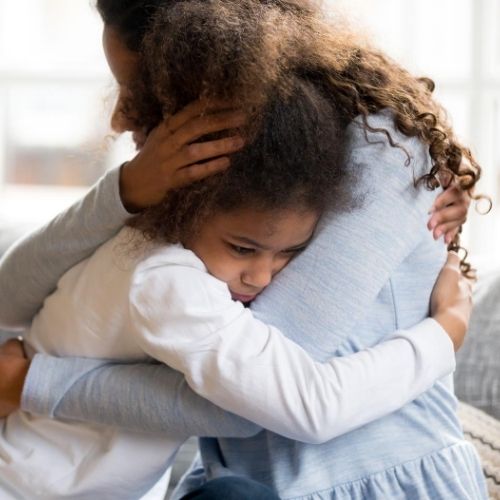 Benzodiazepines are used when a SSRIs work incompletely, or in the first two weeks of treatment when the SSRIs have not began to work.

Side Effects of Benzodiazepines

Rare, but concerning, side effects of Benzodiazepines include:

Antipsychotics Used as for Anxiety

Antipsychotics are typically used for schizophrenia and bipolar disorder, but when other agents don’t work, they are sometimes used in severe and treatment refractory cases of anxiety such as obsessive compulsive disorder (OCD). Risperidone, quetiapine and aripiprazole have some efficacy in reducing anxiety symptoms in children and teenagers.

Side Effects of Antipsychotics

Rare, but concerning, side effects include:

Finding the right anxiety treatment for your child can be overwhelming, but the right mix can be such a great enhancement to your child’s success. Make an appointment with me today to discuss your best option and anxiety medication plan.

***BE SURE to consult a child psychiatrist to go over the particular use and side effects of any anxiety medication and to develop a plan that best fits your child’s needs. 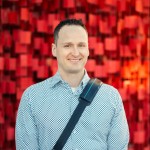