Autism is a condition affecting how one would behave, communicate, and socialize with other people. This is also known as the autism spectrum disorder (ASD), which has different subtypes or severities. Some people call one of those Asperger’s syndrome, but all are treated as a condition that has a wide-ranging spectrum of severity and symptoms.

However, do the symptoms and severity of autism differ between males and females? For instance, studies show that autism is around four times more common in boys compared to girls. But a 2013 study shows that autism can go undiagnosed in girls, which may explain some of that difference.

But why does it often go undiagnosed in girls? Does autism in women differ from those of men? This article will tackle the question of autism between the sexes. 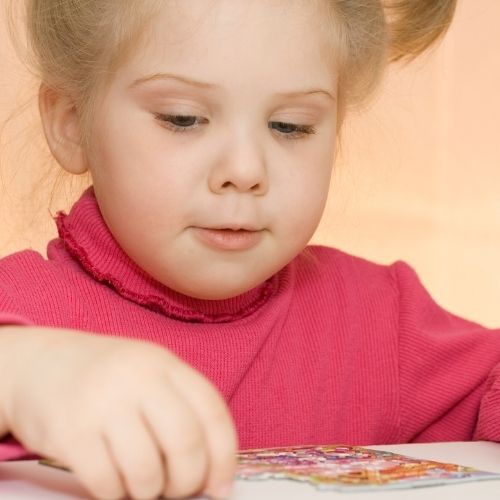 Symptoms of Autism in Women

The symptoms of autism aren’t different in women compared to those in men. However, researchers believe girls and women are more likely to either intentionally or unintentionally hide or camouflage their symptoms, particularly in those who are at the high-functioning end of the autism spectrum.

The typical forms of camouflaging are:

Imitating expressions and gestures they see others make

Preparing phrases or jokes ahead of time for future conversations

While both men and women can camouflage their symptoms, it is more common in girls and women. Also, take note that many of the studies on the differences in autism symptoms between sexes are small or flawed, with experts not having definitive information about the differences, including whether it is real or from camouflaging.

However, some larger studies suggest that women with autism may sometimes have/be:

Another difference between autism in women and men may be the cause behind autism. While experts aren’t sure what causes it, some suggest that boys have a higher chance of developing it.  Furthermore, it was suggested that girls may be born with genetic protective factors, reducing the risk of autism.

Adding to this, there’s an emerging theory known as the ‘extreme male brain‘ theory, based on the idea that fetal exposure to higher levels of male hormones while in the uterus may affect one’s brain development.

While these findings have major limitations which require more studies and research, it’s a good start toward knowing the way autism develops and how it differs between males and females.